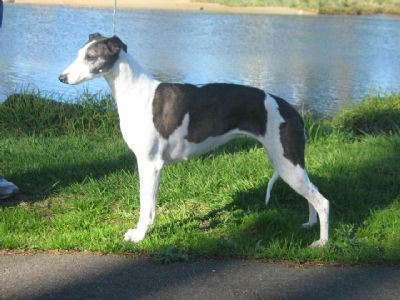 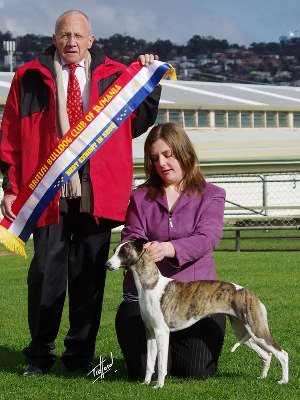 Bonnie is a lovely girl of Correct size and true daisy cutting movement.


The only Whippet in Tasmaina to win a All Breeds Best In Show in 2012.

Qualifier for the once in a lifetime event, Made in Tasmaina Competition Final at the Canine Exhbition 150th Years Anniversary Show 24th November 2012.

BEST IN SHOW from the Puppy Class at 9 months old under Mr R Fitzgerald(QLD)at the British Bulldog Club Of Tas All Breeds Show on the 25th of August 2012.

Bonnie kicks off her show career with Best Of Breed 17pts and Runner Up In Group under Hound Specialist R Green (QLD)at the Southern Classic Dog Show Tas on the 14/7/2012.

All Breeds BEST IN SHOW winner at 9 months old 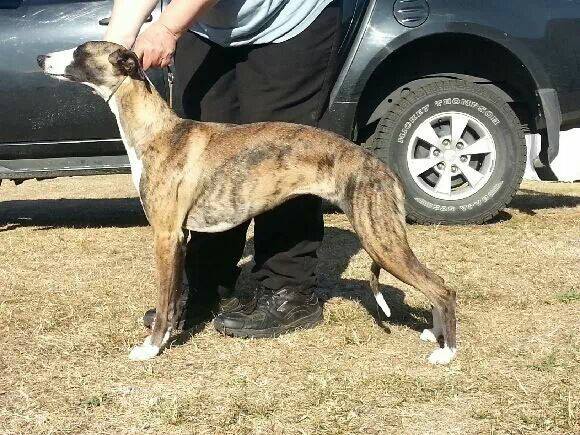 Nikki is from my first litter under the Kallrea Perfix 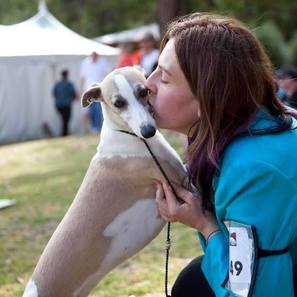